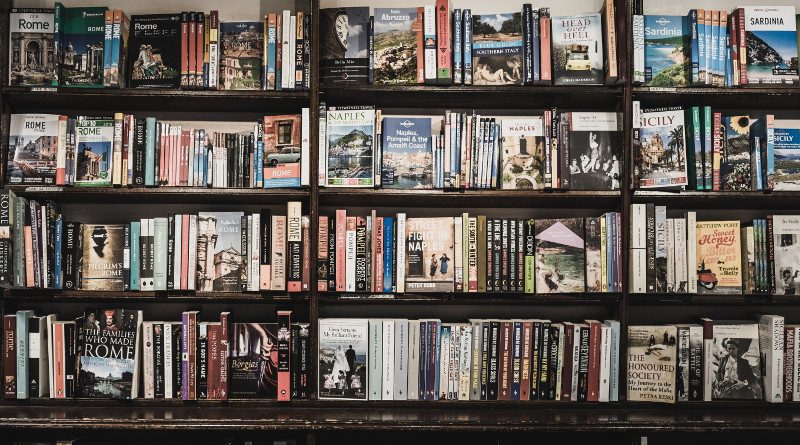 It somehow did not feel like I read this much. This is probably due to the fact that there were quite a few short and fun books that were not really that memorable, but still worthwhile reading.

Quote from The Cat Who Walks Through Walls

Reading old Scifi sometimes makes me chuckle: we reached this point in the 90s:

“I use Sony Megawafers, each good for half a million words, each two centimeters wide, three millimeters thick, with information packed so densely that it doesn’t bear thinking about.”

I love the Internet:

We can even recommend John Gallaugher’s undergraduate textbook, Information Systems: A Manager’s Guide to Harnessing Technology, as perhaps the most consistently up-to-date discussion of digital strategy out there—he updates the material yearly, and it’s readily available online as a PDF file.

David Rogers, of Columbia University, penned a volume, The Digital Transformation Playbook, on how leaders should update their thinking. He argues that digital forces are disrupting five key domains of strategy: customers, competition, data, innovation, and value.

Thunderbird: It’s as if they want to lose users!

Infuriating: Working on Linux Mint, I regularly update my system. The last update included a Thunderbird update (60 -> 68), and an important plug-in stopped to work, the incredibly useful Quick Folder Move. After spending an hour on this, I decided to downgrade – of course some plugins that were updated in the meantime stopped to work.

It’s 2019: These problems should not exist any more, after the last big update that broke almost all plugins. It’s scary to say, but by now, I find Outlook more user-friendly than Thunderbird. For a long time it was the other way around. It’s so sad to see such an important project go to waste. 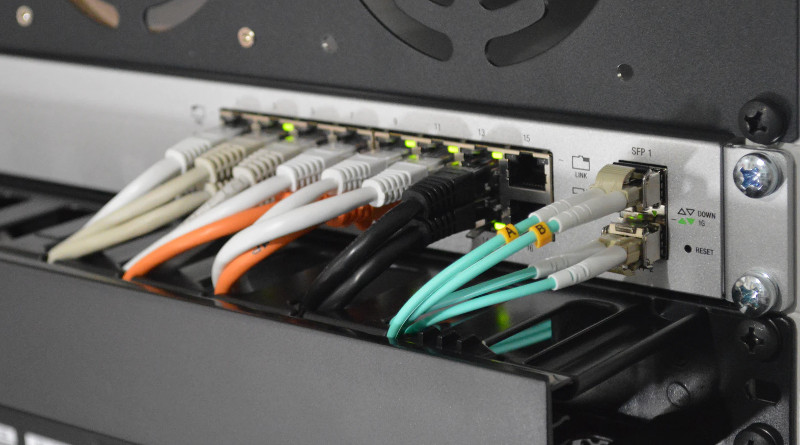 This is a note to self: Updating Unifi for my server always fails due to unmet dependencies to MongoDB. The solution proposed on Stack Overflow works perfectly.

I’ve seen this to be true many times:

“Executives cannot simply impose change on organizations, yet grassroots change is unlikely to be sustainable without strong executive support.”

This looks like a great tool for creating marketing videos: https://www.powtoon.com/

We use cookies to ensure that we give you the best experience on our website. If you continue to use this site we will assume that you are happy with it.Ok